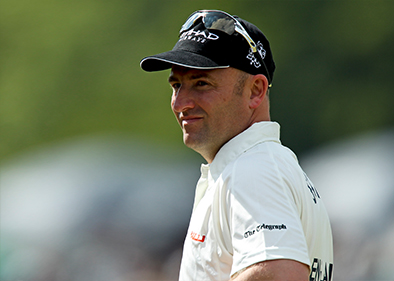 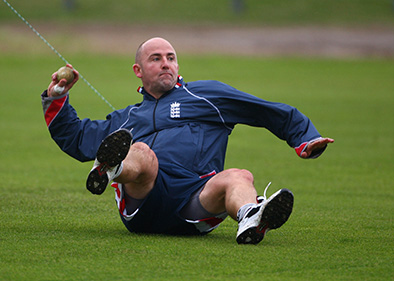 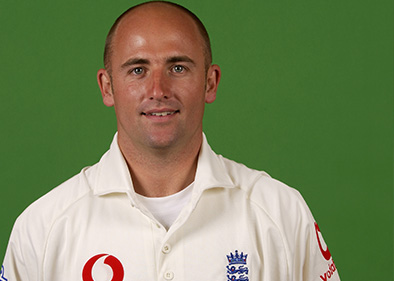 Former England cricketer Jeremy Snape is an incredibly accomplished International and domestic player known for his talented off break bowling style. An proficient cricket speaker, Jeremy Snape has been working in the sports industry since the early 1990’s and alongside his professional abilities has achieved a Master’s Degree in Sports Psychology. A former captain, following his retirement Snape has worked extensively as a psychologist and has worked with some of the most successful sporting teams around the word. An incredibly intelligent and composed personality, Snape’s exploits in cricket and sports psychology has led to him becoming an incredibly popular and sought after cricket speaker.

Embarking on his professional career with Northamptonshire CCC in 1991, Jeremy Snape was a vital part of the team that won the NatWest trophy in his very first season at the county. Following an eight year stint with the club, Snape moved to Bristol to join Gloucestershire CCC where he played a pivotal role in the teams treble and double wins of 2000 and 2001 respectively during a period at which Gloucestershire CCC were arguably the best team in county cricket and the benchmark for one day teams to this day. During his work as a cricket speaker Snape discusses his first decade in county cricket in which he enjoyed more success then many do over a lifetime. He also shares the secrets to success that made Gloucestershire the team to beat in English cricket.

Snape’s tremendously consistent and impressive performances in domestic cricket led to International recognition in 2001. Instantly performing and making an impact in One Day International cricket, in his first game Jeremy was named the Man of the Match before going on to make another 9 appearances in the next year. During his work as a cricket speaker Snape discusses the honour he felt at his International selection and is a wonderful example of what hard work and consistency in can help you achieve in life. Snape moved to Leicestershire CCC in 2003 where he was part of the historic Twenty20 Cup winning team in 2004 and once again used his limited overs expertise to make Leicestershire arguably the most dangerous and successful team in the shortest format of the game. Jeremy Snape went on to become Captain of Leicestershire CCC and led the team to yet another Twenty20 Cup meaning the ‘Foxes’ won the coveted competition twice in three years. Snape shares his leadership knowledge and expertise during his performances as a cricket speaker along with expanding upon his creation the ‘moon ball’ which he became famous for and a delivery that defied logic.

Snape was recalled to the England team in 2007 to play in the 2007 International T20 Cup as a result of his performances in the format that reinvigorated his career. Retiring in 2008 as the King of Twenty20, Jeremy Snape has become a dedicated cricket speaker focusing predominantly on performance psychology. He founded Sporting Edge in 2005 which solves Business Challenges using the winning mindset from sport and has presented to a variety of high profile British businesses and a venture that has further established his capabilities and popularity as a cricket speaker.

Snape is now widely regarded as one of the leaders in the field when it comes to performance psychology and is working alongside Crystal Palace Football Club and the English Rugby team at present. Jeremy has also had recent roles follow within cricket working with the Rajasthan Royals in the glamourous Indian Premier League and with the South African cricket team as their Performance Coach which has allowed him to experience more world class environments and share his learnings with guests as a cricket speaker.

Having interviewed and interacted with some of the world’s top sporting champions, coaches, neuroscientists and performance experts, Snape often uses these inspirational video’s to reinforce crucial business messages allowing him to resonate with a diverse audience. A wonderful cricketer who enjoyed a thoroughly distinguished and decorated career, one of the pioneers of Twenty20 cricket and sports psychology Jeremy Snape effortlessly engrosses and captivates audiences with his fascinating performances. A remarkable cricket speaker with an incredibly impressive portfolio behind him, Jeremy Snape is available to hire as a cricket speaker for any event, dinner or function and is certain to be an unforgettable and informative addition to any occasion.