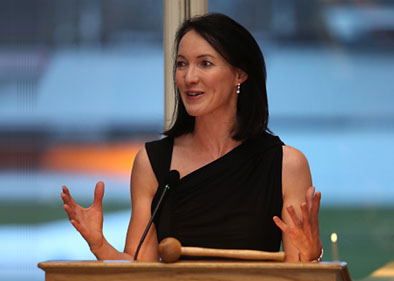 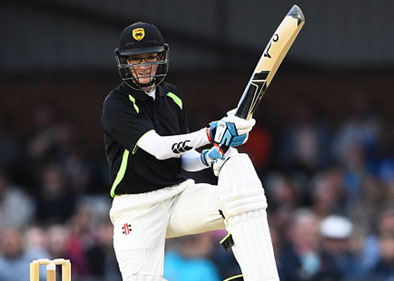 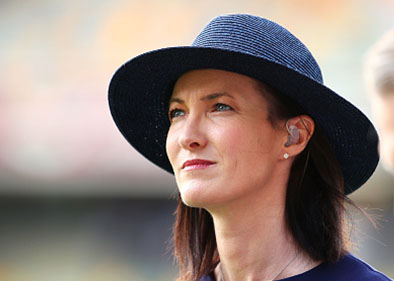 Leading sports broadcaster, Alison Mitchell has spent many years reporting and commenting on a variety of sports, specialising particularly in cricket. However, she is mostly known for being the first woman to become a regular cricket commentator on the BBC Test Match Special, and for calling the male cricket game ball by ball.

Always having a keen interest in sports growing up, Alison gained her first experience of live reporting on cricket, football and rugby at BBC Radio Cornwall after finishing a degree at University of Nottingham, and trained to be a broadcast journalist at Falmouth College Arts. She also spent some time freelancing for BBC Radio Leicester.

The brilliant host, commentator and speaker has had a variety of experience in the broadcasting sporting world, interviewed some of the most prolific cricketers of the modern era, and has made history for her commentating work in cricket. Not only has Alison commentated for cricket, but she has also had the opportunity to present on numerous BBC radio stations such as Radio 5 Live, Radio 4, Radio 1, the Asian Network, and the World Service. She has also presented sports news for the BBC News Channel.

Alison created and presented her own online video series during the 2009 Ashes called The Mitchell Show, and also delved into the life of the England cricket team on their winter tour to India in 2008.

Her work also stems into international territory, having featured as a cricket commentator on ESPN Star Sports that broadcast to Hong Kong and Southeast Asia, ABC Grandstand which broadcasts to Australia commentating on the historic Test match between Australia and New Zealand.

To book sporting broadcaster, Alison Mitchell, as the cricket speaker for your corporate event, function or conference, simply contact the Champions Cricket Speakers agency by filling in our online contact form. Alternatively, call a booking agent directly on 0207 1010 553.