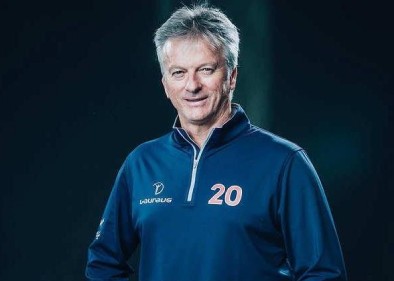 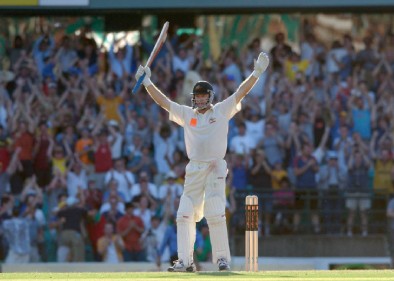 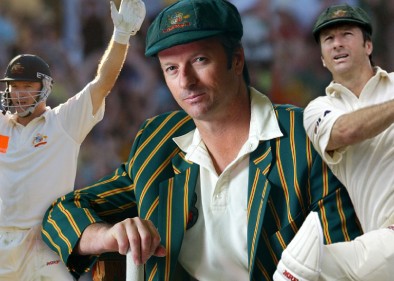 Regarded as Australia’s most successful cricketer, Steve Waugh embodies the spirit of sportsmanship, determination and self-belief. From 1997 to 2004, he captained Australia to victory on more than one occasion, including at the 1999 Cricket World Cup. With a winning ratio of 72%, it is no surprise that Steve is the most successful Test captain in history, and a leading authority on the winning mindset. He is regularly booked to share the secrets to his staggering success, and how he became captain of Australia’s “greatest ever ODI team”.

Playing alongside his twin brother, Mark Waugh, Steve was categorised by his aggressive style of play and talent as a young cricketer. In 1984-85, he made his first-class debut for New South Wales, before progressing to international cricket in 1985-86. Steve shone in the one-day format, and played 325 matches over the course of his career. With 7,569 runs scored and a top score of 120, he made a defining impression on the sport. As a speaker, Steve invites audiences backstage to the world of cricket, from the perspective of a pinnacle player.

Steve quickly established himself as a key member of Australia’s team, and played in all 12 matches in the triangular tournament of 1985-86, where he scored 266 runs. Fast forward to the 1987 World Cup, following an impressive Test career, Steve proved his worth on the pitch with a one-run victory against India. During the 1993 Ashes tour of England, he scored half-centuries in the First and Fifth Tests, to win 4-1 against the English side. Considering his string of success, Steve teaches audiences the secrets of persevering against strong competition, inspired by his experiences on the pitch.

Named the international player of the Australian season in 1993-94, having scored an unbeaten 147 against New Zealand, Steve’s formidable approach allowed him to carve an incomparable reputation. In 1995, he faced the dominant West Indies side. The team had been unbeaten since 1978, but with Steve’s talent and determination, Australia won the Frank Worrell Trophy. Across 1,285 cricket matches, he boasted a peak batting average of over 51% and scored a staggering 54,312 runs, before becoming Australia’s captain.

In 1997, Steve was appointed captain of Australia. He turned the team around, and with a focus on modern playing tactics, they beat Pakistan for the first time in 39 years, in the First Test. Steve went on to captain the Australian side to victory at the 1999 England World Cup, once again beating Pakistan. Continuing this winning streak, he later secured a World Record of 16 consecutive Test victories, a testament to Steve’s outstanding leadership ability. Reflecting on his career, Steve set records for his 168 Test matches, 150 runs scored in one innings against each Test playing nation at the time, and the most career centuries in Test history.

Aside from his professional cricketing career, Steve is a talented photographer, using such skills to document cricket across the globe in a book titled The Spirit of Cricket. He has also written an autobiography, Out of My Comfort Zone, and tour diaries like No Regrets, about the 1997 Ashes. Founder of the Steve Waugh Foundation, an organisation that supports children suffering from critical diseases, Steve’s charitable work was recognised by the Australian of the Year in 2004 and Australian Father of the Year in 2005. He also raises money and awareness for leprosy among India’s youth.

When booked for events, Steve reflects on the highs and lows of his career, as well as the secrets to his success. He was inducted into the Australian Cricket Hall of Fame in 2009, a testament to Steve’s international reputation and respect among cricketers. As such, when you book Steve Waugh for your event, you are hiring one of the sport’s most recognisable players and a pioneer of mental resilience, determination and leadership. Due to his charitable background, Steve is the ideal speaker for fundraising events and corporate galas.

When he is booked for corporate events, Steve is known to cover the following topics:

To book Steve Waugh as the cricket speaker for your corporate event, function or conference, simply contact the Champions Cricket Speakers agency by filling in our online contact form. Alternatively, call a booking agent directly on 0207 1010 553.