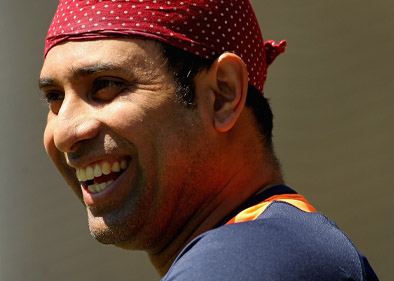 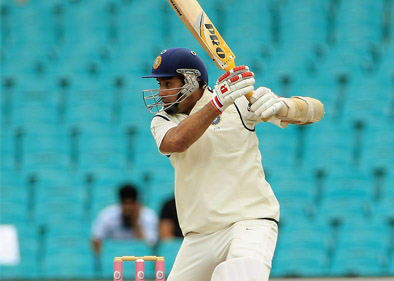 Laxman was an aggressive right-hand batsman who played mostly in the lower middle order. He is known for his numerous match-winning and match-saving innings, and his special ability to consolidate unprecedented support from non-specialist tail-end batsmen to do this has accorded him a unique status among cricketing legends. Laxman performed outstandingly well against the best team of his time, Australia, and his knock of 281 against them in Eden Gardens in 2001 is often considered as the greatest ever test-innings. In 2011, Laxman was awarded the Padma Shri award, India's fourth highest civilian award.

Laxman is one of the few players to have played 100 Tests without ever playing in a Cricket World Cup. Despite being a relatively slow runner between wickets, Laxman compensated this with his masterful stroke play and a tremendous ability to counter-attack aggressive bowling and fielding tactics. However, throughout this career, he experienced an inexplicable conundrum of being asked to prove himself over and over and again to find a place in the national team.

In domestic cricket, Laxman represented Hyderabad. He also played for Lancashire in the English county cricket. He was also the captain of the Deccan Chargers team in the Indian Premier League during its inaugural season In 2002, he was named one of Wisden's five Cricketers of the Year. Later, he played for the Kochi Tuskers IPL team.

When he’s at corporate events, Vangipurapu is known to cover the following topics:

To book Former Indian Cricketer, V.V.S Laxman, as the cricket speaker for your corporate event, function or conference, simply contact the Champions Cricket Speakers agency by filling in our online contact form. Alternatively, call a booking agent directly on 0207 1010 553.